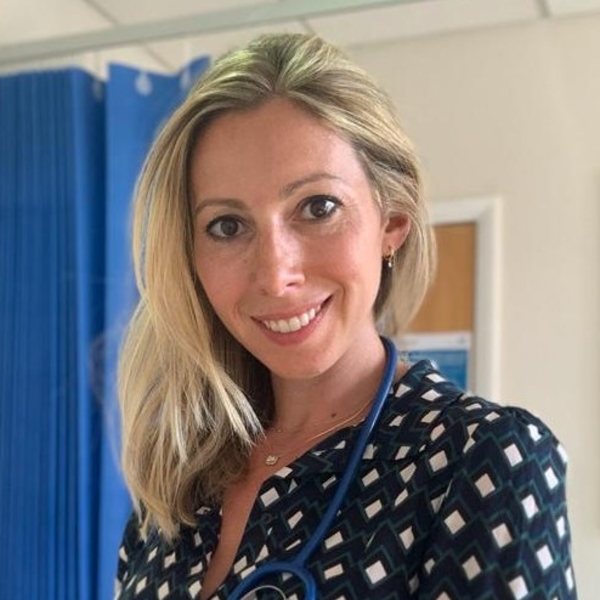 Dr Sherry Taylor qualified as a Medical Doctor from the University of Birmingham in 2004 obtaining a Distinction in Paediatrics and Honours in both Medicine & Psychiatry.

She worked at leading London hospitals including Chelsea & Westminster, The Royal Free and The Whittington across various specialities including Care of The Elderly, Accident & Emergency & Gynaecology.